In the 19th century, when the opera was a very important sign of social status, when elegant ladies swam on the stairs and showed themselves. Hungarian State Opera HouseIt is the most popular place in Hungary. of the world most prestigious In addition to being one of his operas, with the best acoustics from music venues the most aesthetic from their structures. 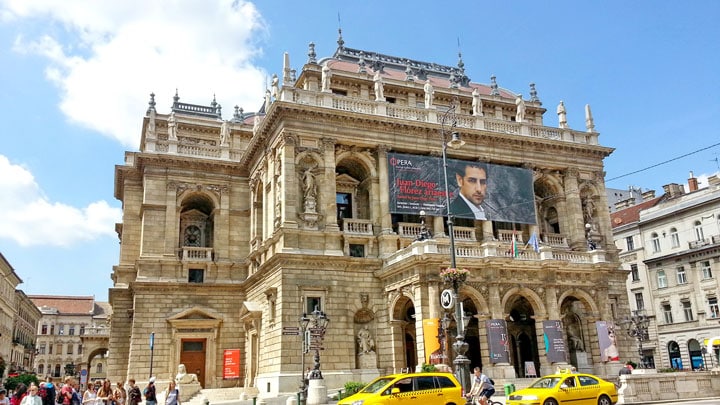 Hungarian State Opera House with its current name Hungarian Royal Opera Houseconstruction idea, in 1873 One of the most important Hungarian architects of the 19th century, who was also the architect of St. Stephen’s Basilica. Miklós YblIt started with the design of

on Andrássy Street Neo-Renaissance The construction of the opera house was funded by the support of the Austro-Hungarian Emperor Franz Joseph and the city of Budapest. in 1875 started. The building, which is still the biggest opera in all of Hungary today, On September 27, 1884 opened to the public. The building, which is quite ornate and magnificent, is still a marvel of design was considered. Bronze chandelier in the main hall 3050 kilos he weighed The main stage, with its hydraulic system and rotatable structure, most modern It was an example of engineering. The royal lodge is also decorated with statues symbolizing the four main operatic voices: bass, soprano, tenor and alto.

horseshoe shaped auditorium 1261 person capacity. Although not in size, according to the examinations made by the engineers, the from Scala and from the Paris Opera House then in the world third best acoustics It was an opera house. Composer of the Hungarian National Anthem Ferenc ErkelThe statue of ‘ stands in front of the building. He is also the first director of the opera house and the founder of the Budapest Philharmonic Orchestra. Another statue in front of the building is the world-famous Hungarian composer. Ferenc Liszt‘belong to. 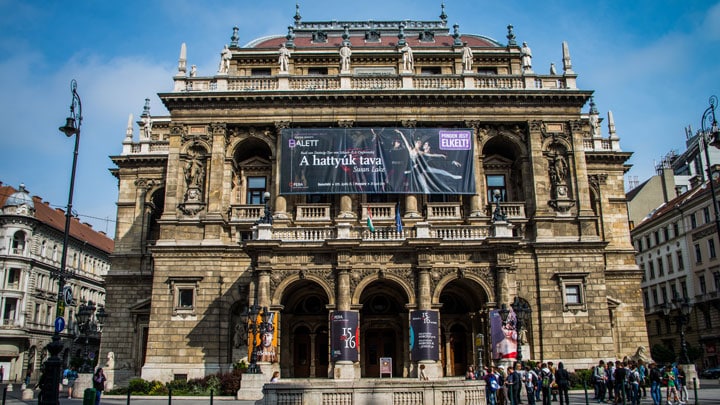 Enjoying its golden age in its new building, the Hungarian Royal Opera has become a very prestigious opera with 45-50 different operas and more than 130 performances per year. Very important composers from the world were guests here. Gustav Mahler from 1888 to 1891, Otto Klemperer He was the manager of this place from 1947 to 1950.

In the 1980s, the building underwent a major renovation since it was first opened. 100 years Then September 27, 1984It was opened for the second time. Today, it still continues to operate very actively as the Hungarian State Opera. Opera season every year September to end of June and during this time the Hungarian State Ballet ensemble also uses it as a stage. 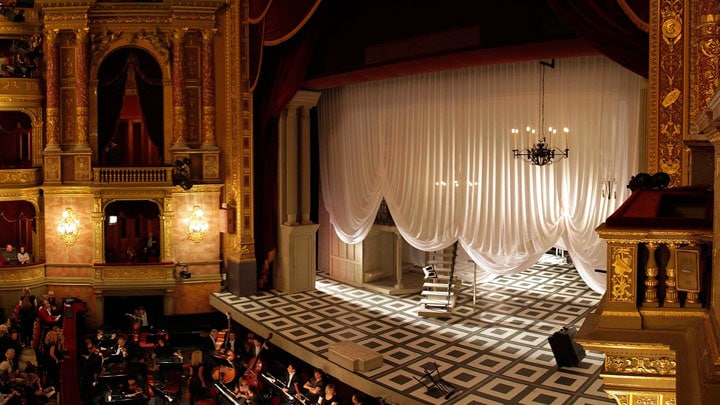 Everyday 15.00-16.00 between in six languages There are guided tours (in English, German, Spanish, French, Italian and Hungarian). 45 minutes You can buy the tickets for the tour, which lasts, from the opera’s store. Prices range from 3,000 Forints full to 2,000 Forints students. Tours can be arranged at any time of the day for groups of more than 10 people. But this requires pre-registration. For more information:operavisit.hu

Likewise, it is useful to take a look at the operas of the season at www.jegymester.hu/eng/PlaceInfo/100/Magyar-Allami-Operahaz. Maybe you will have the opportunity to watch an opera in this special opera house.

Take the Millennium subway (M1) “Opera” You get off at the station.

For more information about Hungary HUNGARY TRAVEL GUIDE You can check our page.

WHERE TO STAY IN LONDON – BEST AREAS AND HOTELS