WHAT IS THE CAPITAL OF IRAN? 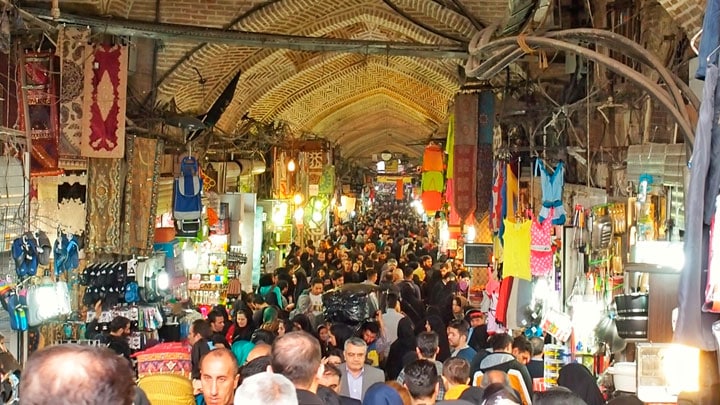 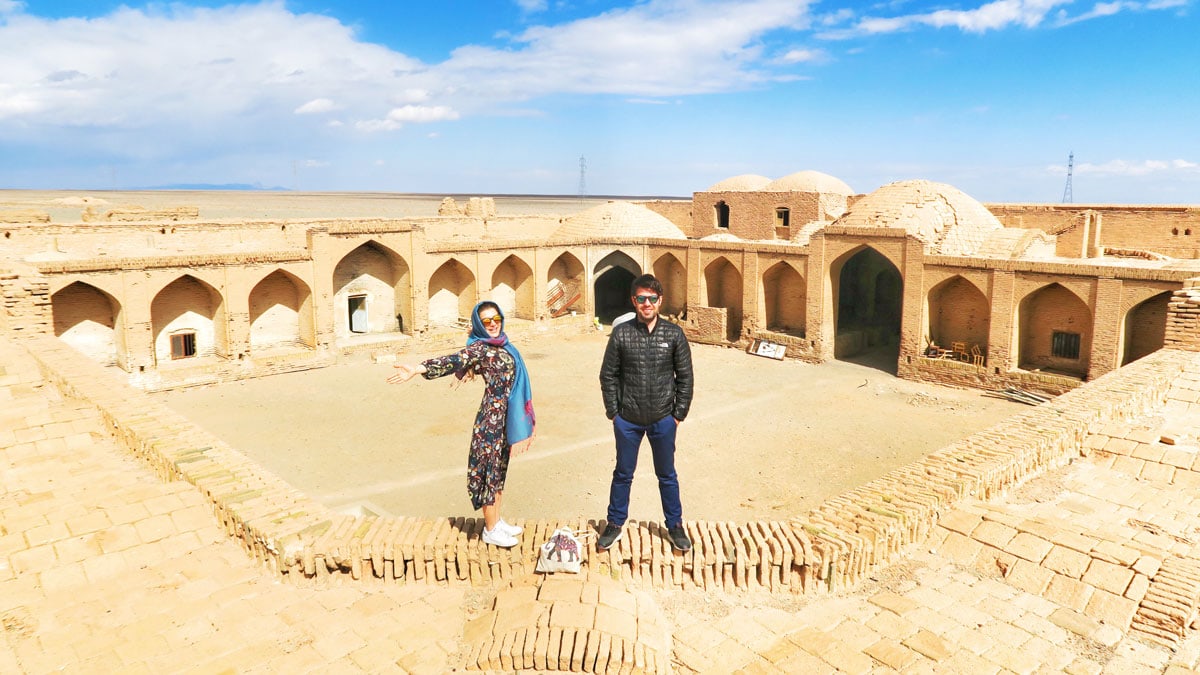 HOW IS IRAN GOVERNED? 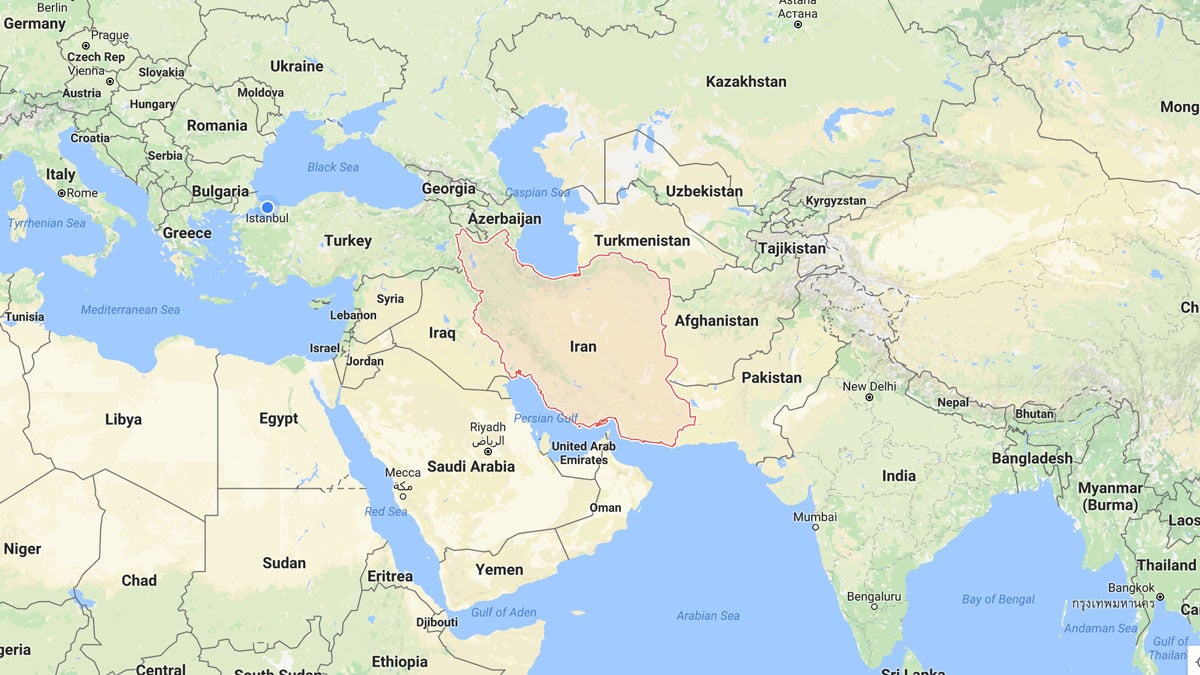 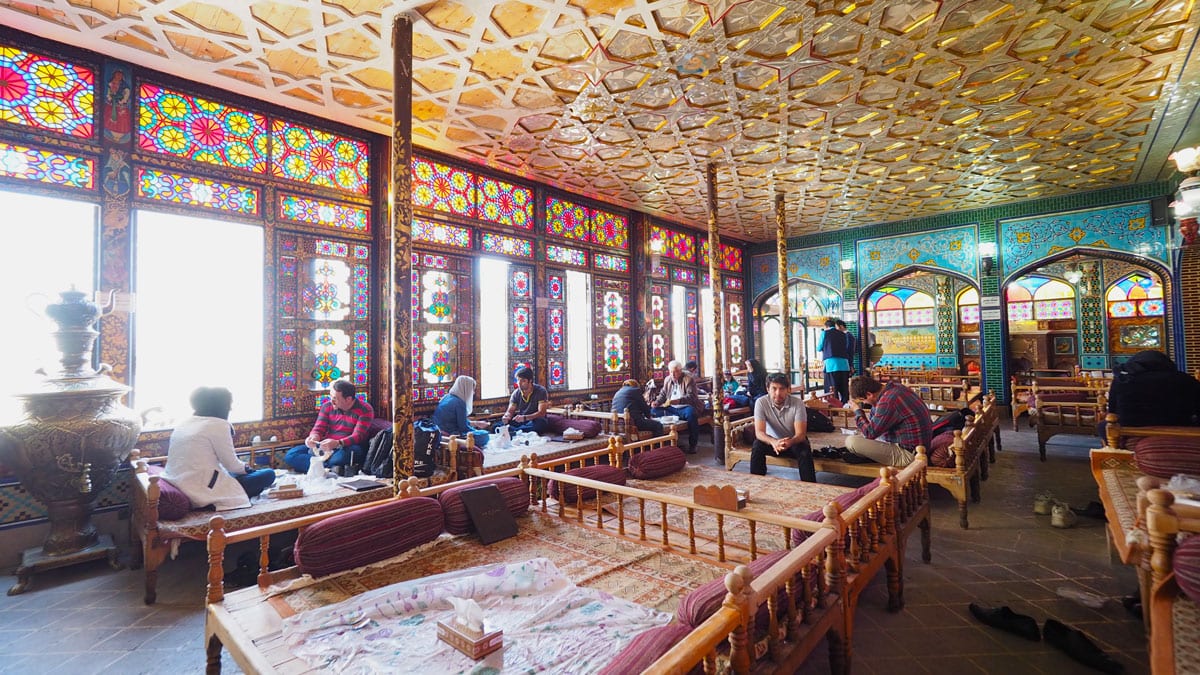 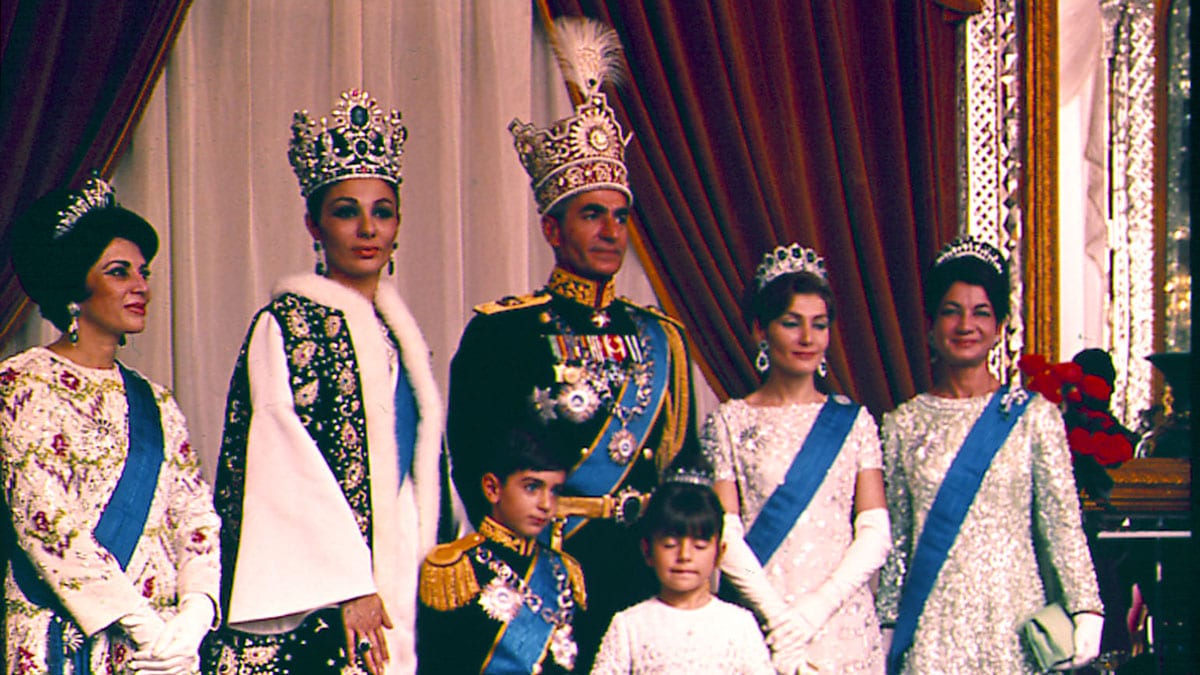 THE LAST PERSON AND THE ISLAMIC REVOLUTION

Here we went with short titles. In order to best understand

Britain’s political and military sanctions and interventions in Iran began during the Safavid era. Later, Iranian Reza Shah Pahlavi was introduced to England by a British agent.

Reza Shah Pahlavi, who was brought to the head of the country by England in 1921 with the British coup against Iran; He became the prime minister in 1923 and the Shah of Iran in 1925.

Reza Pahlavi, who was able to suppress many socialist and nationalist movements, deactivated the Qajar Dynasty and established the Pahlavi Dynasty in 1925.

It abolished the semi-autonomy of regions such as Azerbaijan, Arabia and Luristan, moved all powers to Tehran, and strictly prohibited languages ​​other than Persian.

Iran under the rule of Reza Shah Pahlavi, which contributed to industrialization, the construction of railway transport and the development of higher education; When it got closer to Germany during World War II, it was occupied by the USSR and the United Kingdom, for which it had been conducting a balance policy for a long time.

Reza Shah Pahlavi, who refused to deport the German officials at the request of the allied forces after the occupation, had to leave the country in order for his son to continue in power, provided that he was under the control of the occupation forces.

Mohammad Reza Pahlavi, who made more democratic innovations than his father, Shah Reza; He carried out activities such as removing censorship of the press and allowing political and social organizations.

Although the United Kingdom, the USSR and the USA decided to invade and rebuild Iran after the Tehran Conference in 1943; The USSR did not comply with this and established two autonomous states, the Azerbaijani Azerbaijan National Government and the Kurdish Republic of Mahabad. In the same year, the USSR emptied these lands when they made a privileged agreement to operate Iran’s northern oil fields.

The National Front, which became more and more active, had in 1951, at the request of the majority of the people, passed the resolution on the nationalization of oil in the parliament. When Prime Minister Razmara, who opposed the decision, was killed; The Shah had to appoint the leader of the National Front, Mohammad Mossadegh, as its head.

When the decision to nationalize oil and Mossadegh’s general independence policy did not please the United Kingdom and the United States, the CIA supported a group from the army and a coup was staged and the Shah was forced to leave the country. Then, when the British made a deal with the USA and carried out the Ajax Operation to overthrow Mossadeq, Mossadegh was arrested in 1953, and the Shah returned to the country.

The reform package put forward by the Shah to ensure the development of Iran after the end of Mossadegh’s rule. At that time, cleric Khomeini was imprisoned for 18 months because he was a political leader and was held responsible for public events.

It is also called the Iranian Revolution. As a result of large anti-Shah demonstrations, strikes, and economic events that started in January 1978, the Shah left the country in February 1979 and Khomeini returned to Iran.

On April 1, 1979, after a referendum, Iran officially became the Islamic Republic, and then in December 1979, the country ratified the theocratic constitution and the religious leadership of Khomeini. Beni Sadr is made president.

One of the most important events in the history of Iran; Relations with the USA deteriorated during the revolution in Iran in 1979, when a group of students took the staff hostage on the grounds that the US embassy was a spy nest. The students demanded that the Shah be given away in exchange for hostages, but the plan failed when the Shah died in 1980.

Iraqi Leader Saddam Hussein planned to attack Iran from Tehran to take Khuzestan, which is valuable for its Arab population and rich oil fields, and to realize his desire to open up to the Persian Gulf. Although Iraq was later forced to withdraw due to the UN peace treaty, hundreds of thousands of people died on both sides. The most striking fact about this war is the chemical weapons that Iraq used in the war during these eight years.

THE SECRET OF THE NAZCA LINES & FLIGHT DETAILS – PERU

WHERE TO STAY IN LONDON – BEST AREAS AND HOTELS